Vietnam’s cinnamon material area is rich and large; distributed in the northern mountainous provinces of Vietnam (Yen Bai, Lao Cai, Ha Giang), and some central provinces (Thanh Hoa, Quang Nam). The area of cinnamon as of early 2022 is about 150,000 hectares, and is still expanding because this is a promising export value.

Currently, Vietnam is the second largest exporter of cinnamon products in the world. 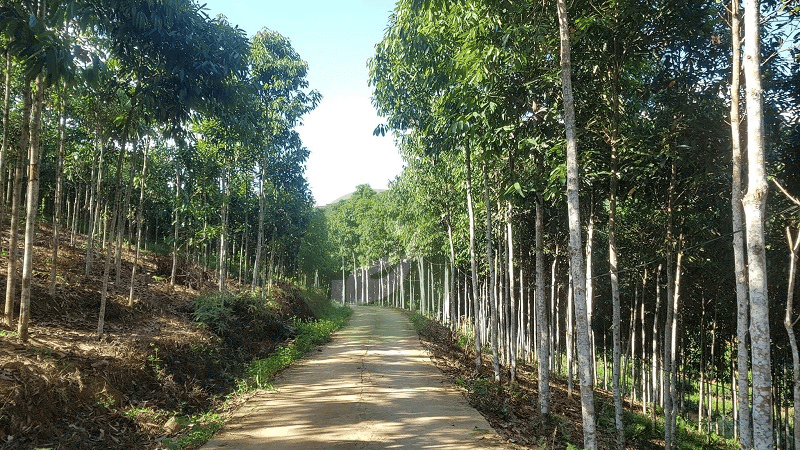 Cinnamon is grown into a forest in the northern provinces 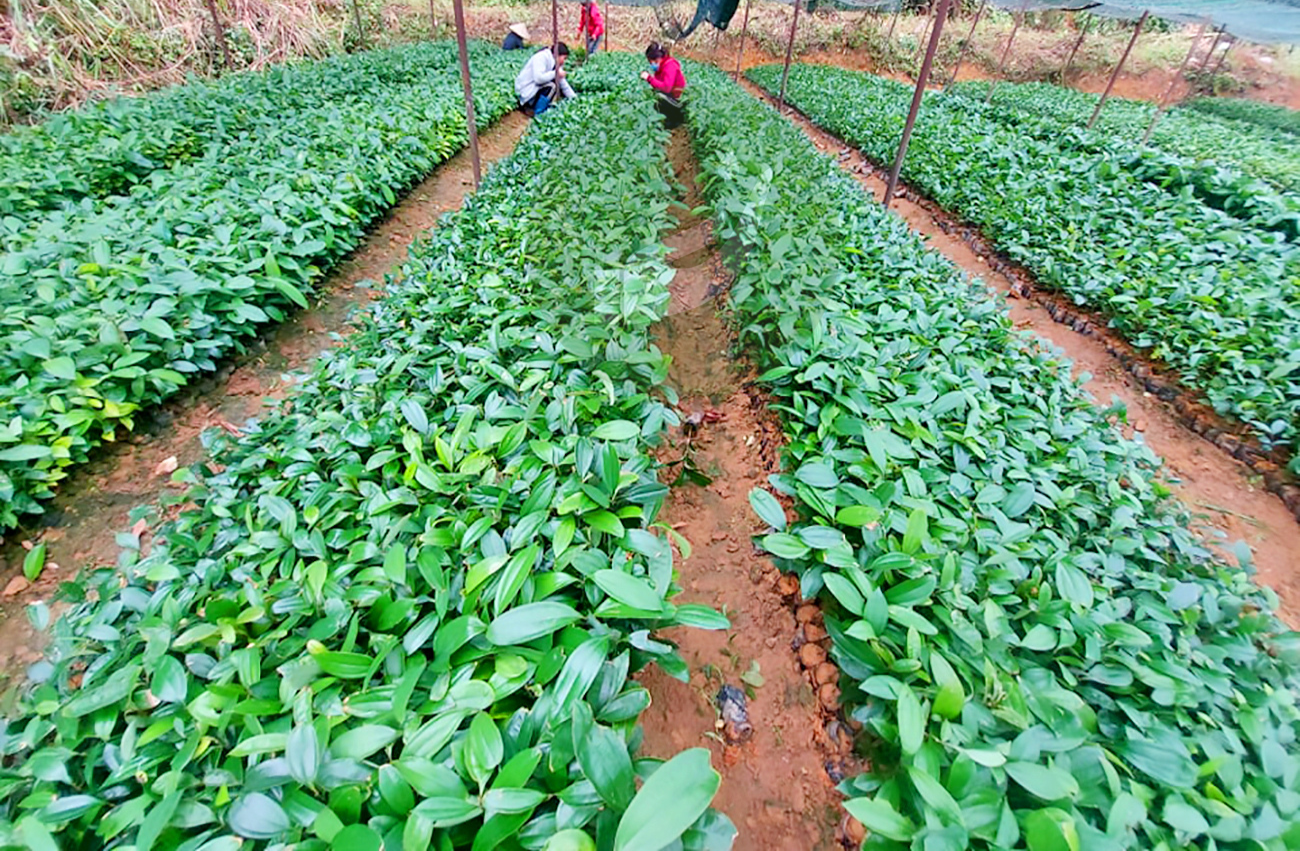 Cinnamon is nursed for new planting The new cinnamon growing area is continuously expanding. Each year, the area of cinnamon increases by an average of 20,000 hectares. Peel cinnamon when the tree is mature (at least 7 years old or more, the older the cinnamon, the higher value of the bark). Harvest time is in February-March or July-August every year.

The cinnamon tree, after being peeled, will have a core left, becoming cinnamon wood for use in furniture and household production: hangers, bedspreads, decorations… due to its pleasant scent. Shaved cinnamon and cut into squares for export 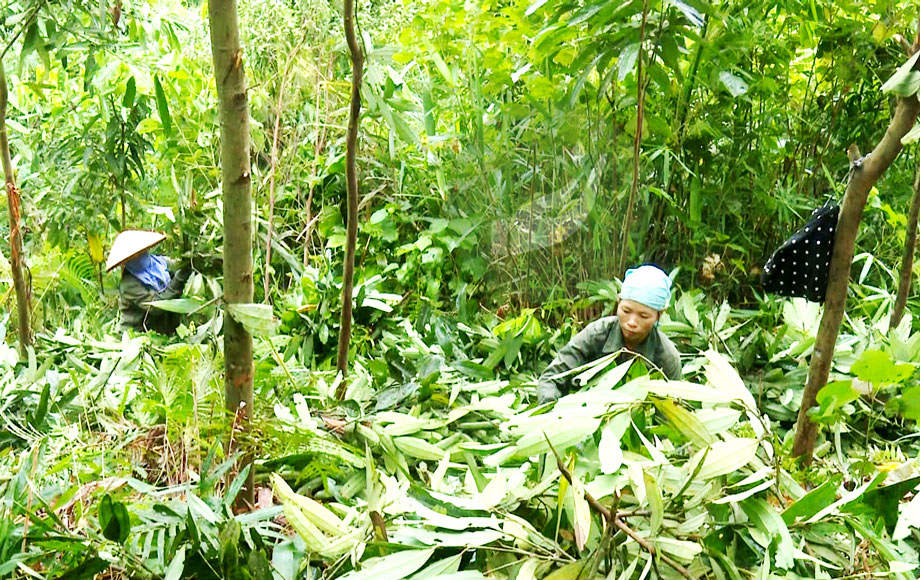 Storehouse of cinnamon branches and leaves for essential oil distillation 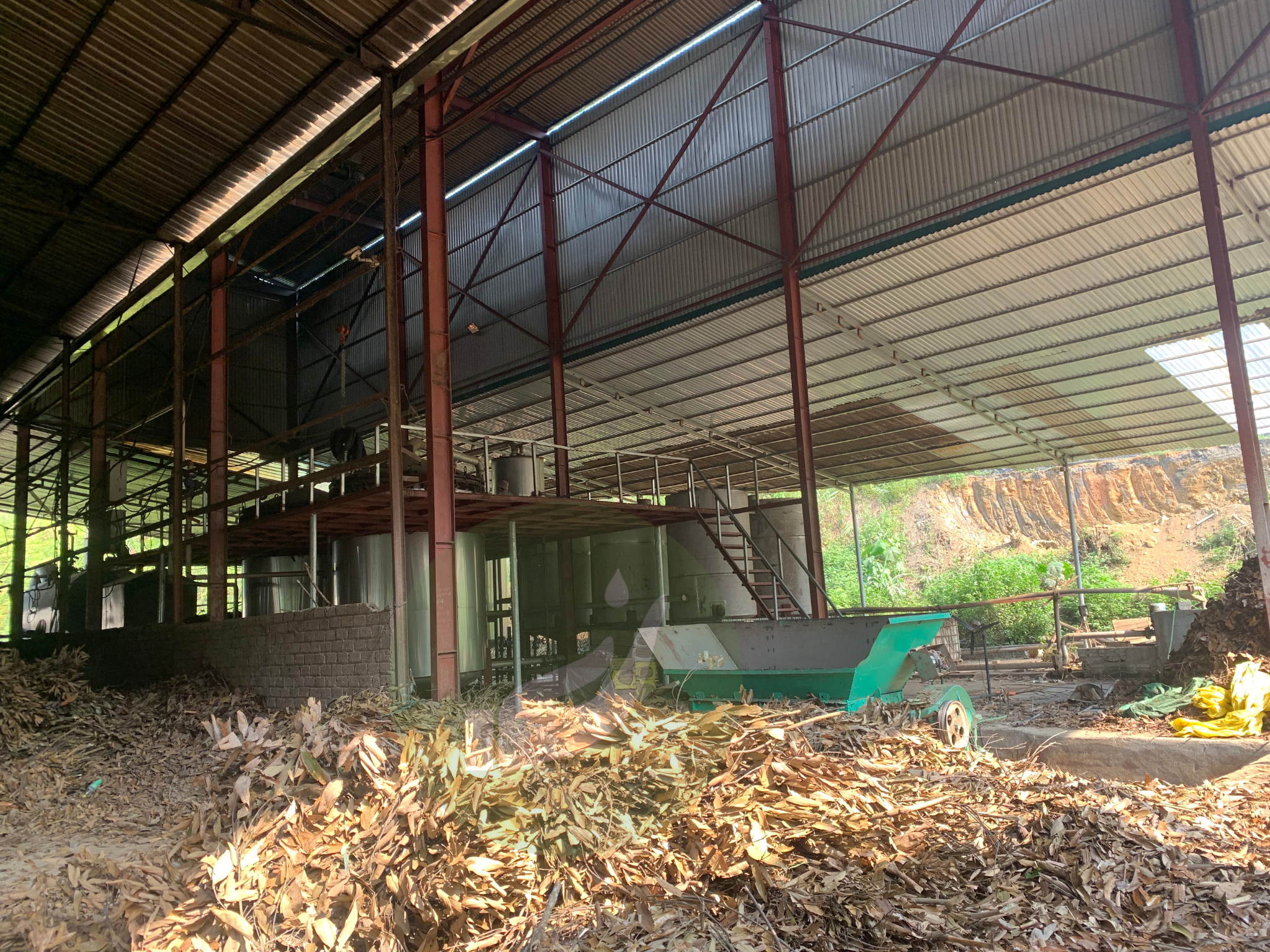 Factory of Cinnamon essential oil is located in the raw material area. 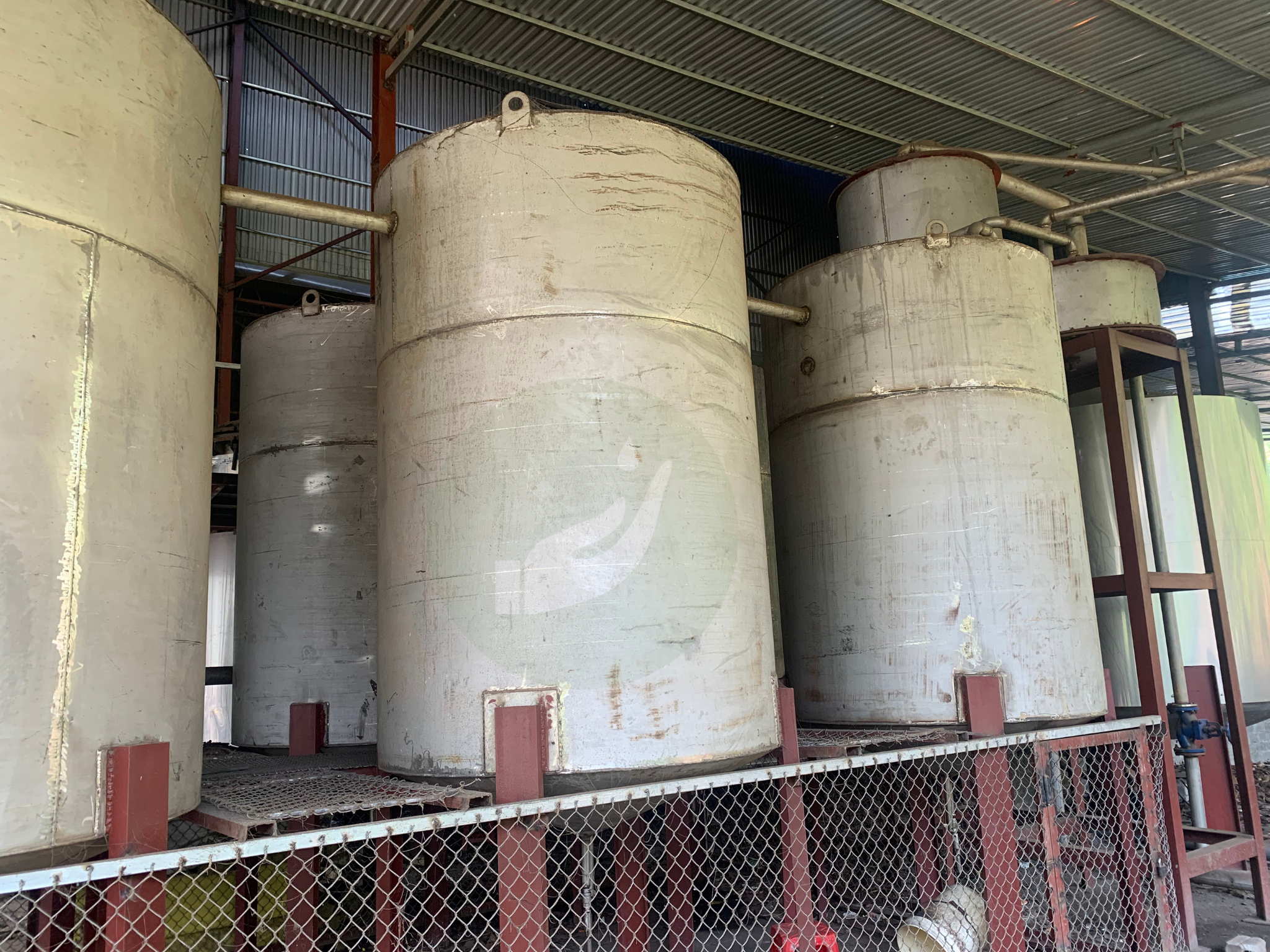 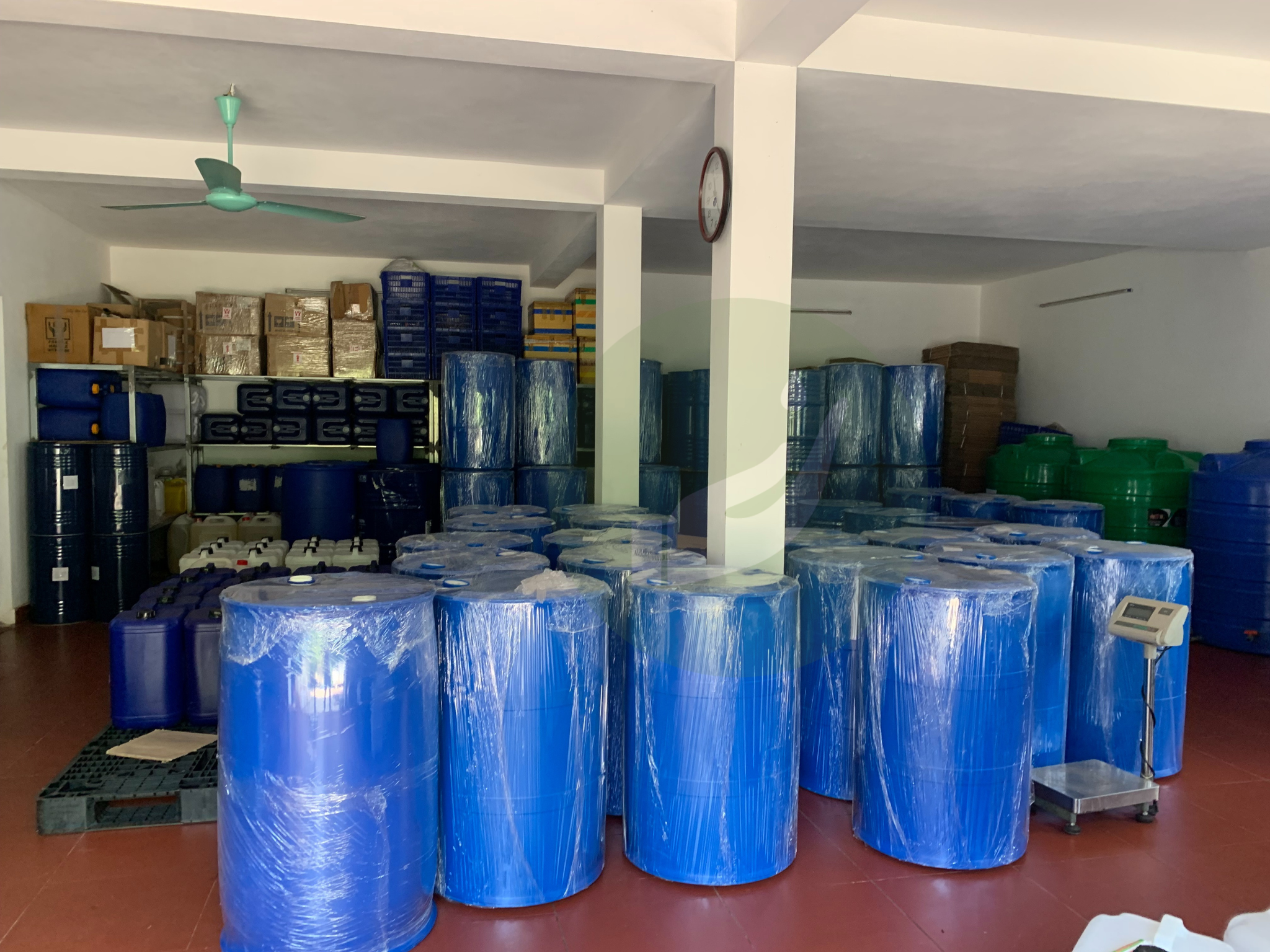 The residue of cinnamon leaves after distillation is used as fuel for operating the boiler. 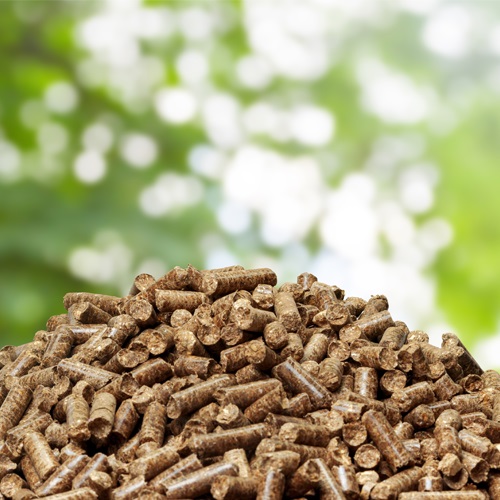 Leaves and branches are chopped and pressed into energy pellets for export.